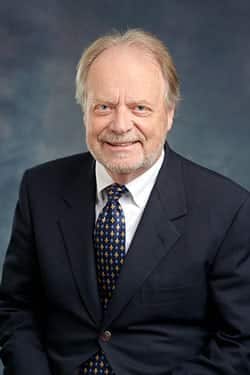 After earning his medical degree from the University of Texas Medical Branch in Galveston, Dr. David Tobey completed his internship in Boston and residency in general surgery and otolaryngology at the University of Washington in Seattle.

Dr. Tobey served the US military in the US Public Health Service, Commissioned Corps, in Seattle and at the National Aeronautics and Space Administration (NASA) in Houston. He was also a clinical assistant professor in the Department of Otolaryngology at UTMB in Galveston for 18 years and has been in practice in Austin since 1981.