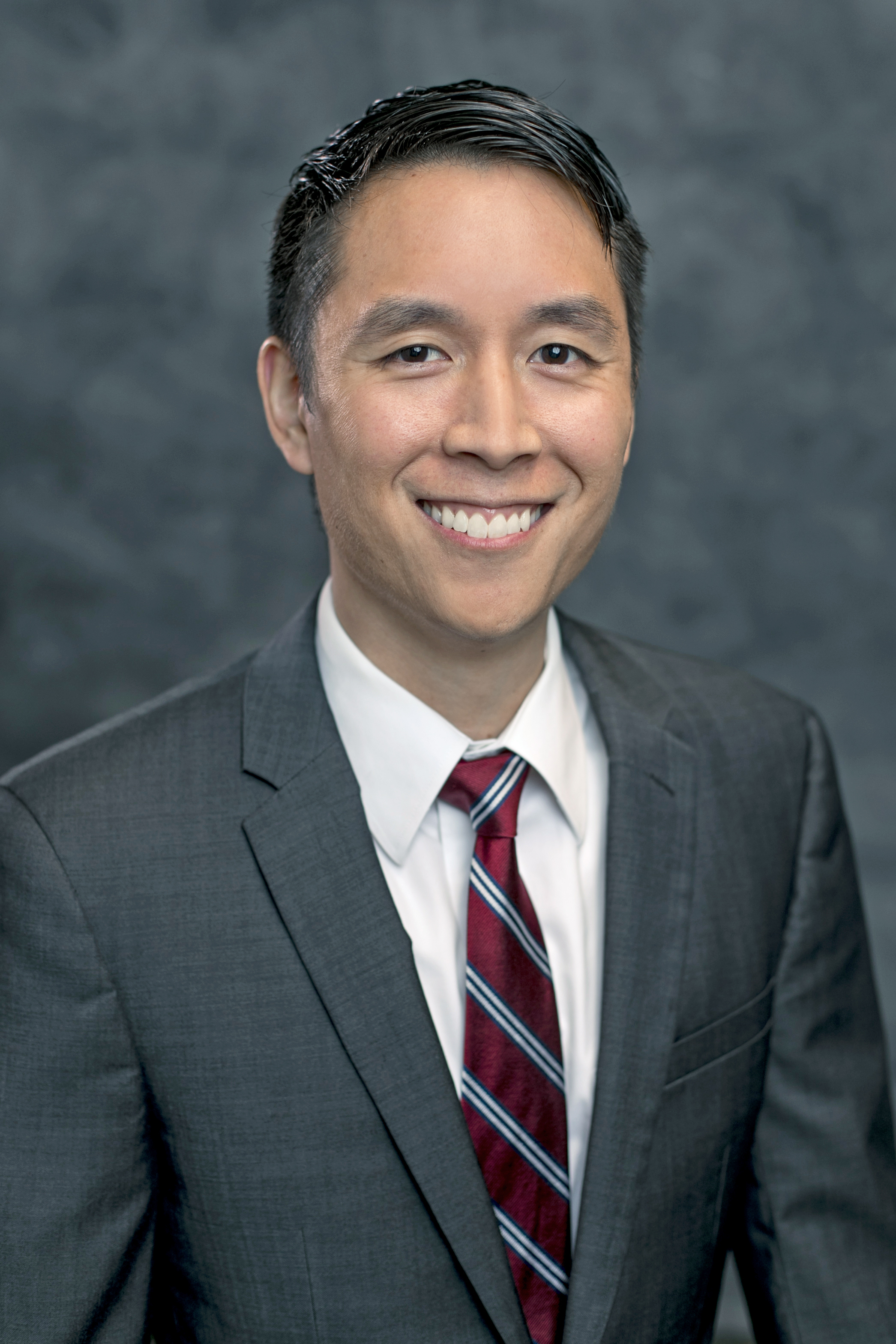 After returning to the US, Dr. Schwab received his medical degree from Duke University School of Medicine. While in medical school, he was elected student body president and honored with the prestigious Dean’s Recognition Award. He completed a general surgery internship at Mount Sinai Beth Israel in New York City and finished his specialty training in Otolaryngology/Head and Neck Surgery at the New York Eye and Ear Infirmary of Mount Sinai.

Dr. Schwab enjoys treating all aspects of otolaryngology in both children and adults. His interests include the medical and surgical management of many head and neck disorders, including sinus disease, allergy, hearing loss, ear disorders, vertigo, thyroid cancer, parathyroid disorders, sleep apnea, voice disorders, and others.

Dr. Schwab sees patients at the South Austin and Kyle locations and is fluent in Spanish.